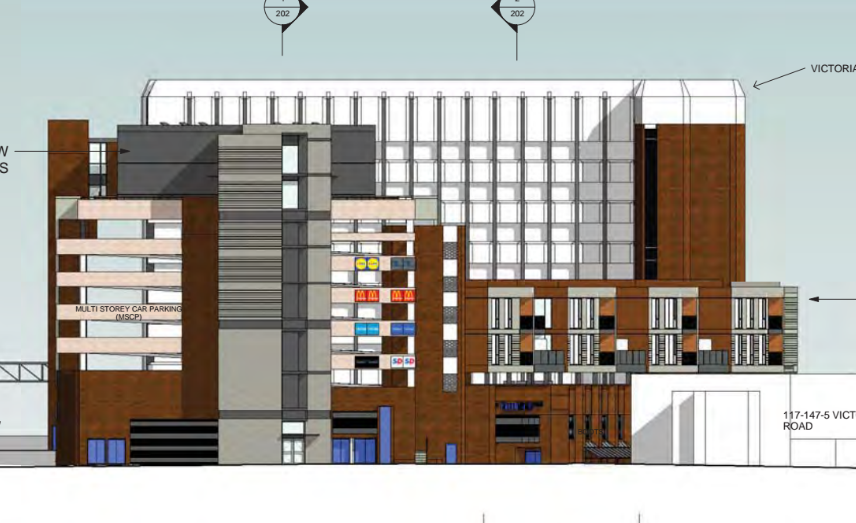 The Aldershot Civic Society has raised an objection to the Wellington Centre Car Park Development, after members raised their concerns at a meeting.

The Aldershot Civic Society appreciate that there is a need for housing in the Town centre, but the proposal is totally lacking in sympathy with the Towns Victorian character. It will be visible from most parts of the town, affecting vistas, notably that from Elms Road to the south.  The housing doesn’t look architecturally organic and will age badly over time.
We are also concerned about the impact on the town’s retail sector during construction, as well as the loss of parking spaces.

Many other local people have added their objections to RBC planning portal, and the Civic Society recommends that anyone with an opinion on the development also comments on the councils web site here before 28th March – http://publicaccess.rushmoor.gov.uk/online-applications/applicationDetails.do?activeTab=neighbourComments&keyVal=OG2ERQNMH8900

A reminder of what the proposed development looked like below: